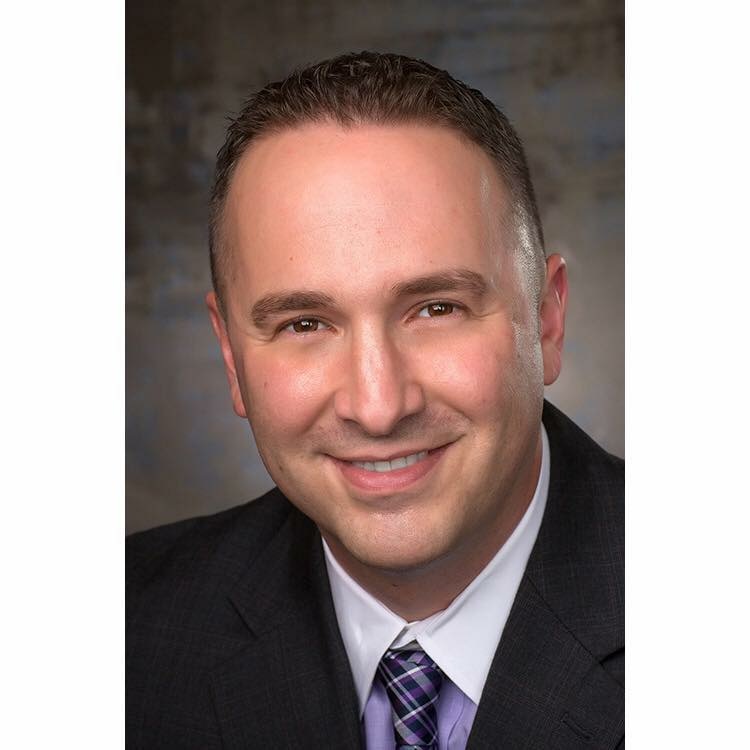 Judge Davis graduated from Palestine High School and went on to become a decorated veteran, serving our country in the United States Air Force. Following his military service, he completed his undergraduate degrees at Texas State University, graduating summa cum laude, with majors in Philosophy and Psychology. Judge Davis received his law degree from the Texas Tech University School of Law and was a member of the Texas Tech Law Review and the Board of Barristers. He received many recognitions during law school, including the Law Review’s Outstanding Student Article Award, numerous regional and national advocacy awards, and induction into the Order of the Barrister.