Back to First Appellate District 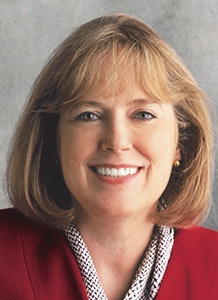