Back to Brazos River Authority 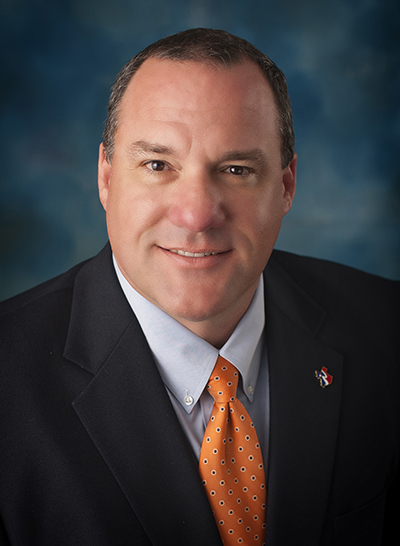 As general manager, Mr. Collinsworth oversees more than 275 employees in multiple locations throughout the Brazos River basin, while managing the System’s water supply, water treatment projects and water quality initiatives under the direction of the 21-member board of directors.

Mr. Collinsworth will be the eighth general manager of the BRA since its establishment by the Texas Legislature in 1929. He previously served the BRA as field operations manager, business manager for the Central Basin region and since 2014 as Regional Manager for the Central and Lower Basins. He received a Bachelor of Science degree in Aquatic Biology and Organic Chemistry from Southwest Texas State University.