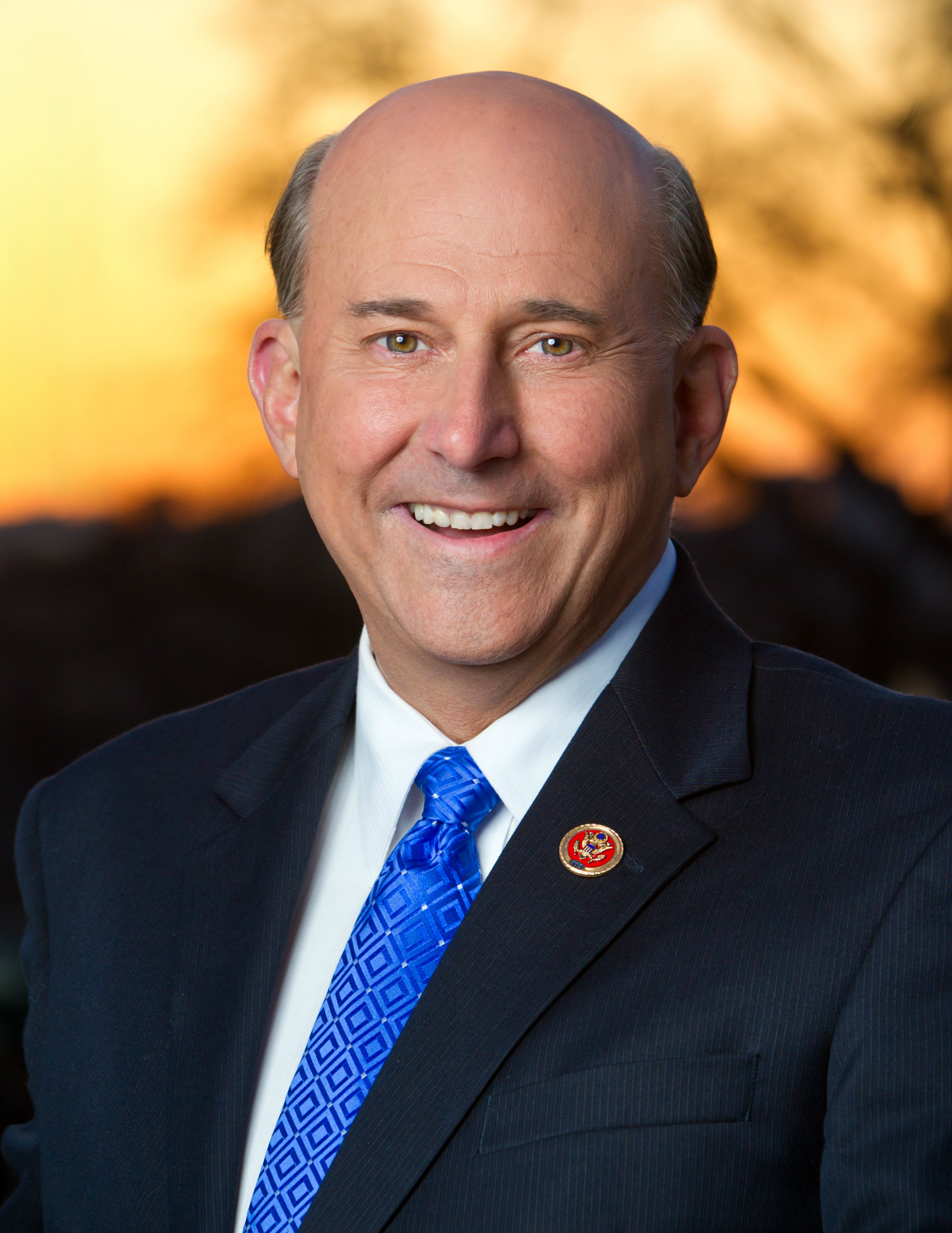 Congressman Gohmert will resign at the end of his term to seek election to the office of Texas Attorney General.