Back to Supreme Court of Texas 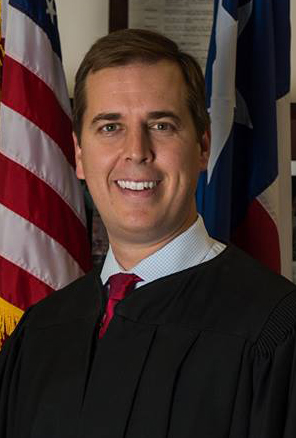 Jimmy Blacklock was born and raised in Texas, and received his undergraduate degree from the University of Texas. Following graduation, he attended Yale Law School where he was a member of the Federalist Society and president of the Yale Law Republicans. Blacklock honed his legal skills serving as a clerk for Judge Jerry Smith on the 5th Circuit Court of Appeals. He was then appointed by President George W. Bush in the Civil Rights Division within the United States Department of Justice. More recently, Blacklock served as Governor Abbott's General Counsel after six years in the Texas Attorney General's office, where he assisted on Obamacare litigation, religious liberty and right to life issues. Reelected 2018.