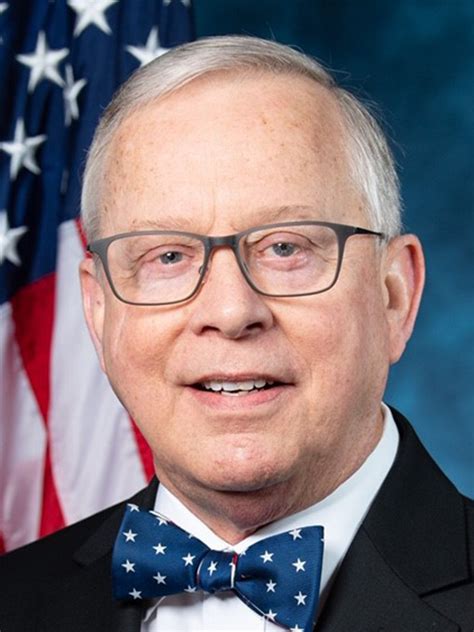 C-2019 to February 7,2021. Congressman Wright was 67 and had been battling cancer as well as the coronavirus when he died.

Ron Wright served at-large on the Arlington City Council from 2000 to 2008, including the last four years as Mayor Pro Tempore. He was the District Director for U.S. Congressman Joe Barton from 2000 to 2009 and was the congressman’s Chief of Staff from January, 2009 to May, 2011. In May, Ron left Washington to accept appointment by the Commissioners Court to replace Betsy Price as the Tax Assessor-Collector of Tarrant County. He was elected to a full term by the voters of Tarrant County in November 2012, and re-elected to a four-year term in November 2016