Back to Jail Standards, Texas Commission on 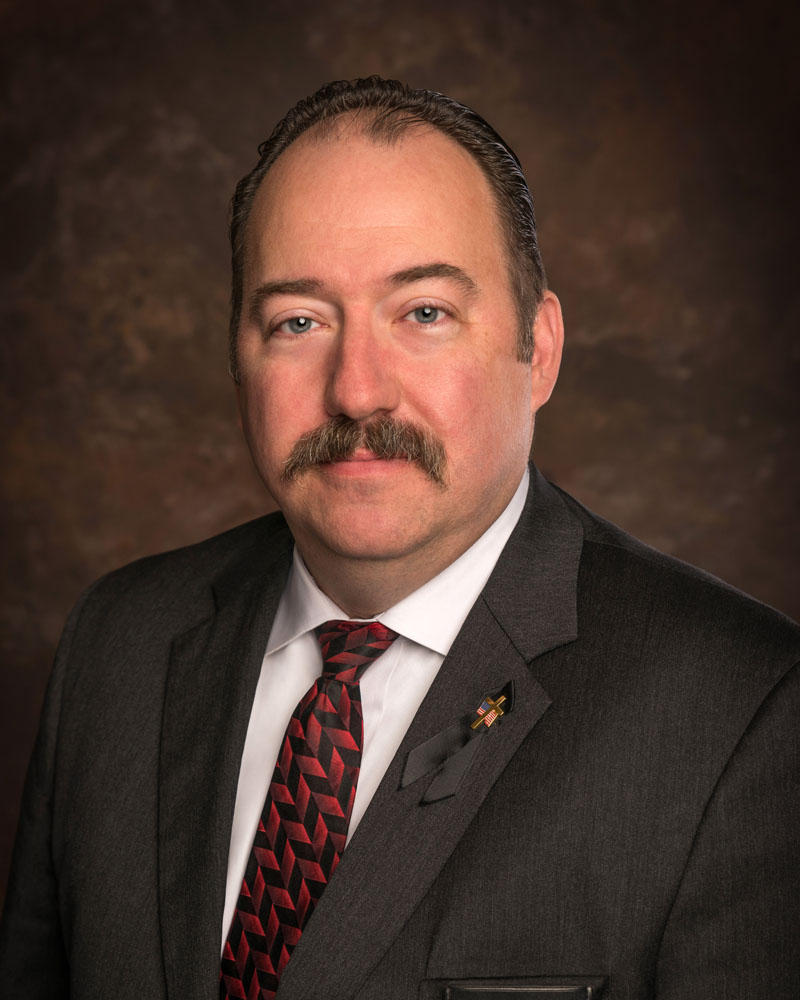 Kelly Rowe of Lubbock is the Lubbock County Sheriff, and has over 28 years of law enforcement service. He is the 1st vice president of the Sheriff’s Association of Texas, past president of the Texas Jail Association, and chairman of TEEX Criminal Justice Academy Advisory Board. Additionally, he is a board manager of the 911 Emergency Communication District and a member of the American Jail Association, National Sheriff’s Association, Texas Corrections Association, and the StarCare Board. Sheriff Rowe attended the New Mexico Military Institute before serving in, and being honorably discharged from both the United States Army, then the Texas Army National Guard. He then received his peace officer training from the Permian Basin Law Enforcement Academy.