Back to Texas House of Representatives 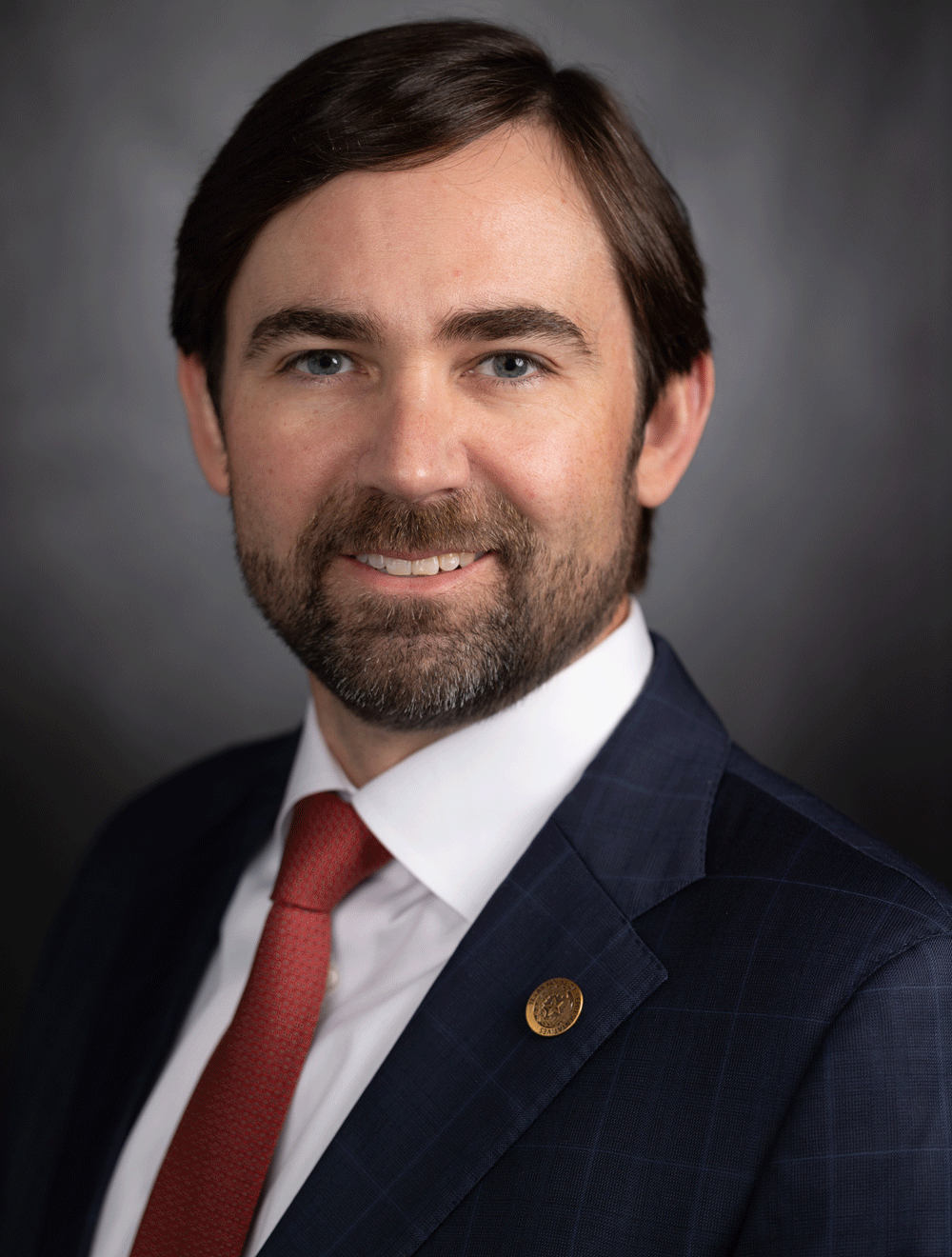 Prior to Stan’s election to the Texas House, he worked with Governor Rick Perry for over a decade – beginning when he was Governor of Texas, and throughout his time as Secretary of Energy, where they were able to achieve U.S. Energy Independence for the first time in nearly 60 years. As Senior Advisor to Secretary Perry, Stan led an extensive team to organize and manage every aspect of the Secretary’s agenda – including travel to all 17 national labs, and to over 25 countries promoting American energy solutions abroad so our allies would be less reliant on hostile nations. During his tenure in Washington, D.C., Stan quickly sharpened his ability to lead large and diverse teams – managing and coordinating staff within multiple departments across the 105,000 employee agency, along with staff at foreign embassies and security teams from around the world.